Back to OICR leadership 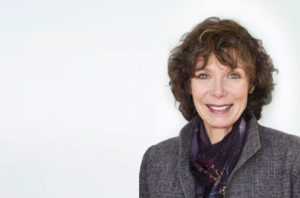 Ms. Michele Noble serves as an Executive Advisor to OICR. Prior to her advisory role, she served as OICR’s Corporate Secretary for more than a decade.

Noble played a key role in the development of OICR, helping develop the report to the Government of Ontario and the business plan that led to the establishment of the Institute.

Noble holds an Honours Bachelor of Arts in Economics from the University of Western Ontario and an MBA from York University.