News and Media
The buzz about Beacon: A look into the Global Alliance’s newest standards for the Beacon API
GA4GH releases its latest standards for genomics search engines, a project co-led by OICR Associate, Dr. Marc Fiume 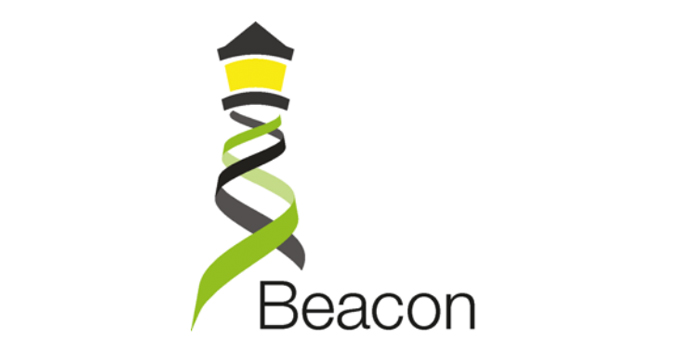 While we are generating genomic data at an unprecedented rate, it is collected and studied in academic and clinical settings around the world with different data privacy requirements, making it difficult to share this knowledge. Researchers must undergo a lengthy process to request access to data and until now there has been no way to know if a data set contains information that is relevant to the research being conducted.

“There are valuable genomics and clinical data locked away in the server rooms of research institutions all over the world,” says Dr. Marc Fiume, CEO of DNAstack, Adjunct Professor at the University of Toronto, and OICR’s newest Associate.

“It can be difficult and cumbersome — if not impossible — to identify if a dataset contains the information that you’re looking for. We’ve created a global standard that allows researchers to simply query datasets around the world while not directly disclosing sensitive patient data.”

The GA4GH’s Discovery Work Stream, co-led by Fiume, recently released its first-ever Beacon API standards V1.0.0, which outline how beacons should be developed and run. This release represents the first major milestone achieved in GA4GH’s five-year strategic plan, and a key step towards improved data sharing to streamline genomics research.

Fiume has been on the forefront of developing a real-time tool for discovering genetic variants in closed access datasets. Beacons allow researchers across institutions and geographic regions to conduct a simple search for information about a specific allele — a variant form of a gene — to see if the dataset includes information on a gene or variant of interest, without applying for access to the dataset. These standards will help reduce inefficiencies in data sharing that often delay genomics projects by months, while helping to mitigate risk around privacy. Much like a flashing beacon atop a skyscraper provides key information to pilots, GA4GH Beacons are meant to signal the presence of important information for researchers.

“This will open up a swath of learning potential, allowing the research community to query currently siloed databases without putting participant data at any additional risk and providing certainty of the data location and ownership,” says Dr. Ewan Birney, Chair of GA4GH.

The international interest in beacons has grown over the past four years, since Fiume and Peter Goodhand, CEO of GA4GH and former President of OICR, conceptualized the idea in 2014.

“When we started this project, we had five beacons written in different ways,” says Fiume. “Now we have 100 beacons all over the world following these standards which shows the research community’s interest in sharing data to drive discoveries and ultimately help people will illnesses all over the world. This is an exciting milestone for GA4GH and we hope to further build on this success.”