News and Media
The call for a cloud commons in genomics 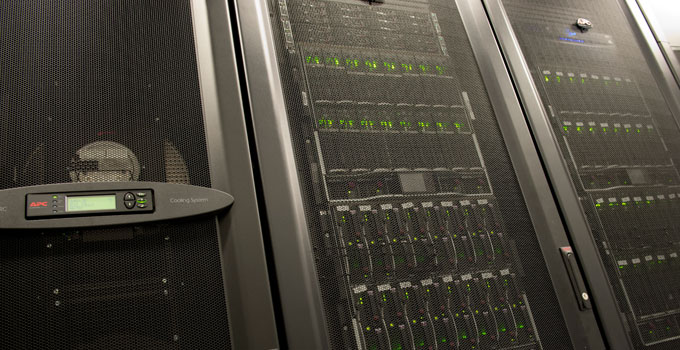 The amount of genomics data produced today is enormous and challenges in accessing that vast amount of data are increasingly blocking the ability for scientists to perform their research. There is a growing consensus that cloud storage for genomic data makes research far more accessible than traditional methods of storing it locally. In a major shift earlier this year, the National Institutes of Health (NIH) removed its nearly decade-long ban on storing genomic data in the cloud, which was seen by many as a major step forward in the shift toward cloud computing in genomics.

Now, world-leading big data researchers, including OICR’s Dr. Lincoln Stein, have made a powerful call in the journal Nature for major funding agencies (including the NIH) to accelerate the growth of cloud computing by establishing a global genomic data commons. This data commons, housed in the cloud, could facilitate access to genomic data by authorized researchers around the world, reducing the time and cost required to access data sets (it can currently take months to download data sets from major international projects and millions of dollars in infrastructure to store and analyze this data locally). This could accelerate genomics research and help to deliver the next generation of treatments for major diseases like cancer.

“To take full advantage of the possibilities that cloud computing offers, we urge the NIH and other agencies to pay for the storage of major genomic data sets in the most popular cloud services. This way, instead of thousands of researchers wasting time and money by independently transferring data from a repository to the cloud of their choice, authorized scientists would be able to tap easily and cheaply into a global commons as and when they need to,” said the authors in Nature.

A Nature editorial also covered the topic in the same issue: http://www.nature.com/news/cloud-cover-1.17923