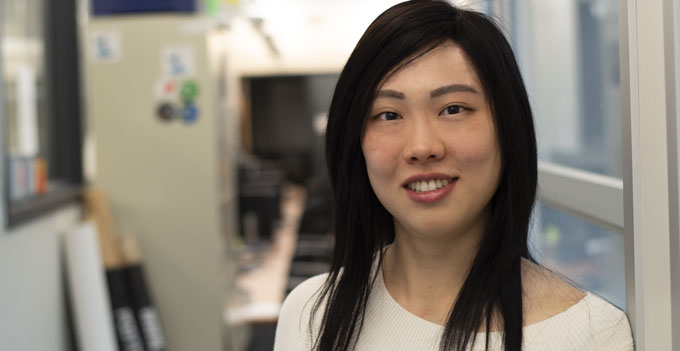 Cancer differs in males and females but the origins and mechanisms of these sex differences remain unresolved. A better understanding of sex-linked differences in cancer could lead to more accurate tests and treatments that are personalized for patients based on their sex.

Researchers in the lab of Dr. Paul Boutros at OICR have found key genetic differences between male and female tumours and cellular mechanisms that could be driving these differences. In their analysis of more than 7,000 patient samples, they found sex-biased prognostic biomarkers – genes that could be used to measure tumour aggressiveness in one sex, but not the other – for specific cancers such as kidney cancer and lung cancer.

“The results from our pan-cancer analysis suggest that there are fundamental underlying differences in the way that male and female tumors initiate and progress,” said Boutros in an interview with the American Association for Cancer Research. “This indicates that researchers need to be cognizant of the incorporation of sex in biomarker discovery pipelines, particularly in the translational research arena.”

Their analysis, published today in Cancer Research, explores sex biases in copy number variation and single nucleotide variants, amongst other measures of genome instability. They found that tumour cells from males had a higher number of mutations than tumour cells from females across several different types of cancer.

While analyzing specific cancer types, the research group found that some genes were indicative of disease outcomes in female patients but not in male patients. For example, the LATS1 gene predicts poor overall survival in females with kidney cancer, but not in males with the same disease.

“With this new knowledge, we could potentially develop sex-specific biomarkers to help diagnose cancer patients and guide treatment decisions,” says Constance Li, Computational Biologist in the Boutros Lab and lead author of the publication.

Boutros, Li and collaborators are now building on their understanding of sex biases in cancer with data from the Pan-Cancer Analysis of Whole Genomes (PCAWG) project. They are working to validate their findings and expand their analyses with different -omics data and longer survival data.

“We’ve observed these differences between the sexes and continue to work to better understand them,” says Li. “We’re focused on taking what we find within the data and translating it back to the clinic so that patients can benefit from our research.”