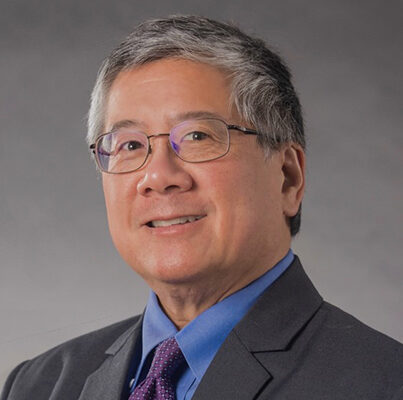 While advances in early cancer detection and treatment have led to improved cancer outcomes for patients, primary prevention remains by far the best tool to reduce the cancer burden at the population level. Notably, reducing smoking rates at the population level leads to substantial and cost-effective reductions in cancer.

OICR recognizes the importance of research designed to inform population approaches to reducing smoking prevalence. Despite reductions in smoking rates in Ontario and Canada, tobacco remains by far the number one preventable cause of death and disease in Ontario, Canada, and throughout the world (including being responsible for about 30 per cent of cancer cases in Canada and worldwide). Astonishingly, tobacco smoking is projected to kill up to a billion people in the 21st century, ten times the number that were killed by tobacco in the 20th century.

Professor Geoffrey T. Fong is the Founder and Chief Principal Investigator of the International Tobacco Control Policy Evaluation Project (the ITC Project). The ITC Project’s main objective is to evaluate the psychosocial and behavioural impact of population-level policies designed to control tobacco use. Such tobacco control policies are the subject of the first-ever health treaty, the WHO Framework Convention on Tobacco Control (FCTC). The ITC Project conducts large-scale longitudinal prospective cohort studies in 29 countries, inhabited by over 50 per cent of the world’s population, 60 per cent of the world’s smokers and 70 per cent of the world’s tobacco users, including high-income countries such as Canada, US, UK, Australia, France, and Japan, and low- and middle-income countries such as China, India, Malaysia, Bangladesh, Kenya, and Brazil. ITC findings promote the implementation of evidence-based tobacco control policies throughout the world in a collaborative effort with policymakers, researchers, and advocates to reduce the burden of the global tobacco epidemic.

ITC Project findings have informed tobacco control efforts in Canada and in Ontario, for example, in support of smoke-free laws throughout Ontario and across Canada, including bans on smoking in cars with children, and the 2012 revision of Canada’s pictorial health warnings. ITC findings in Australia evaluating the impact of plain packaging were used to support Canada’s own plain packaging regulations.

In addition to its continuing global research on evaluating tobacco control policies, Dr. Fong’s ITC Project is now conducting a multi-project research program funded by the US National Cancer Institute to examine the impact of e-cigarettes and other new nicotine delivery products on cigarette smoking involving ITC surveys of adult smokers and vapers and of youth across Canada, United States, England, and Australia. This project also involves analyses of e-liquids and devices (chemical analyses and biomarker analyses of exposure) across the countries, experimental behavioral economics studies of the impact of policies and regulations, and simulation modeling to estimate the impact of use of these new products on future public health outcomes. The initial set of 13 articles was published in 2019 in a supplement of the journal, Addiction. 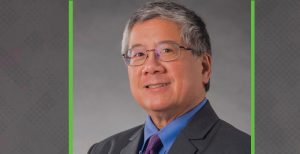