This year’s list of the world’s most highly cited researchers has been released, and three OICR-supported scientists are among them.

Compiled by data analytics firm Clarivate, the list showcases researchers who have published multiple papers over the past decade that rank in the top one per cent by citations for their field and the publication year. A citation is when one journal article is referenced in another research paper and is considered a strong indicator of a scientist’s influence and impact on research in their field.

OICR congratulates Drs. Fong, Simpson and Stein as well as the many collaborators who have contributed to their published works. 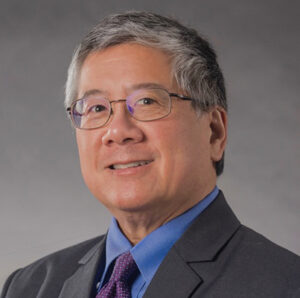 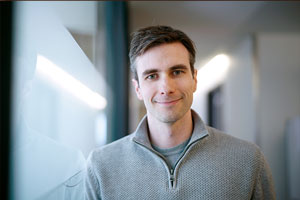 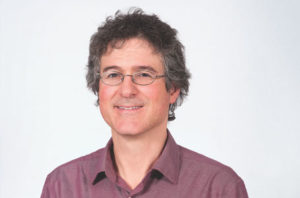